When to Leave and When to Stay: How Do You Know When the Relationship Is Over?

Home/Let's Talk/When to Leave and When to Stay: How Do You Know When the Relationship Is Over?
Previous Next

When to Leave and When to Stay: How Do You Know When the Relationship Is Over?

There are moments when our romantic relationship takes a surreal turn. For Topher,* it was the moment when he opened his laptop and discovered that Dan, his partner of over 7 years, had been cheating on him.

“We’d always talked about how we were disgusted by people who cheated,” Topher told me, still baffled by Dan’s behavior.

When Topher initially confronted him, Dan lied — and continued to lie — until Topher showed him the proof. Even in the face the infidelity, the denials, a surprising thing happened. Topher wanted to work on the relationship. Though they did eventually fall apart, Topher still finds himself wondering, “Did we give up too easily?”

As a psychotherapist (and friend and colleague and daughter), I often find myself musing on this question: How does 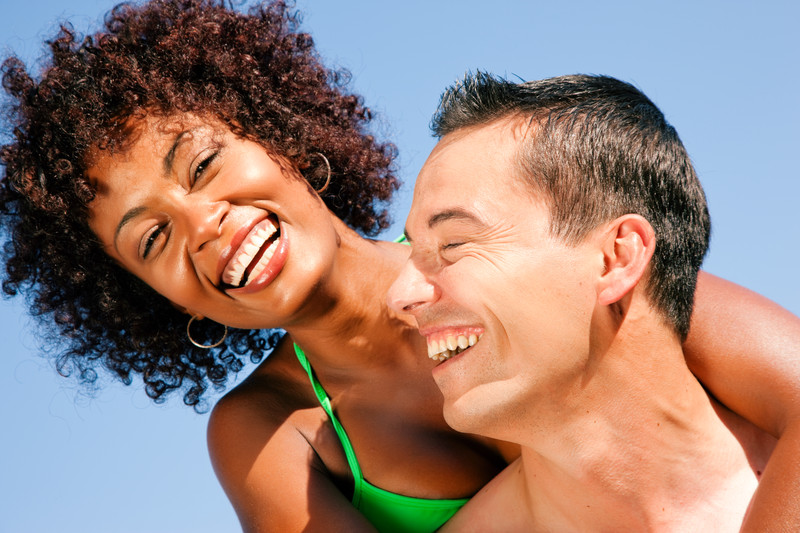 one make that decision — to stay and fight or finally relinquish a romantic relationship?

Jesse and Malik met on OK Cupid. “We both entered it knowing things about each other that should’ve indicated that we shouldn’t go there,” Jesse said, reflecting on the relationship that has lasted just over two years, but now teeters on the edge of collapse…Read on in Huffington Post